Seriously Colorado! What is open?

Great Sand Dunes National Park. That’s what. And it was spectacular.

Not even closed a little bit. 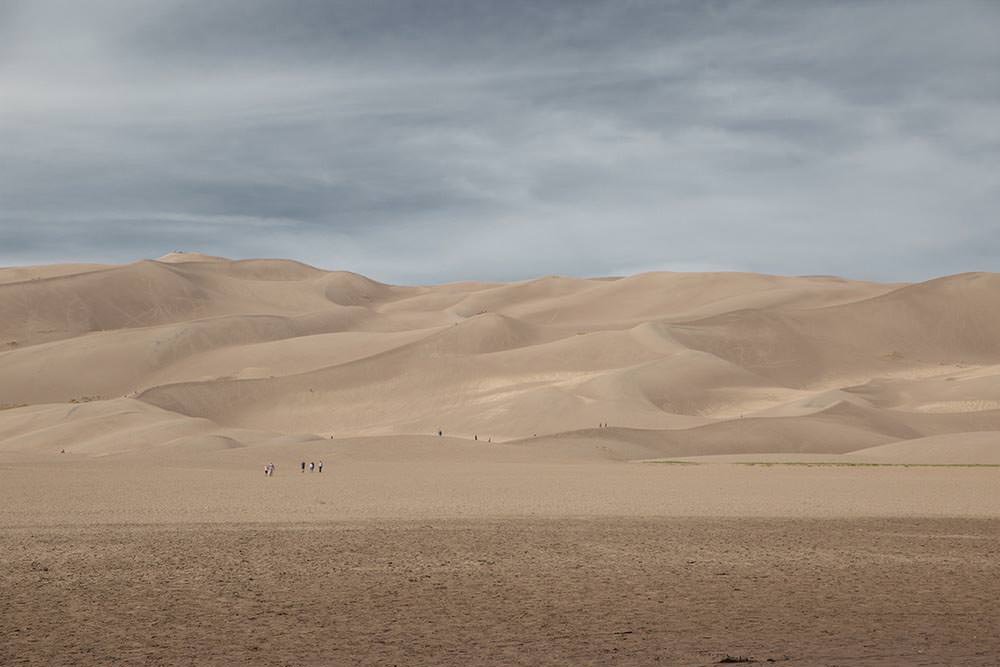 The dunes were huge, the tallest in North America apparently. Colorado does appear to like having ‘the tallest’ and ‘the highest’ of everything. It seemed like the right thing to do, so we ambitiously decided to walk to the top of the tallest dune we could see.

The dunes are reported to be approximately 230m (750′) high which, I think we can all agree is a very substantial pile of sand.

We can confirm that the view from the top was worth the walk. 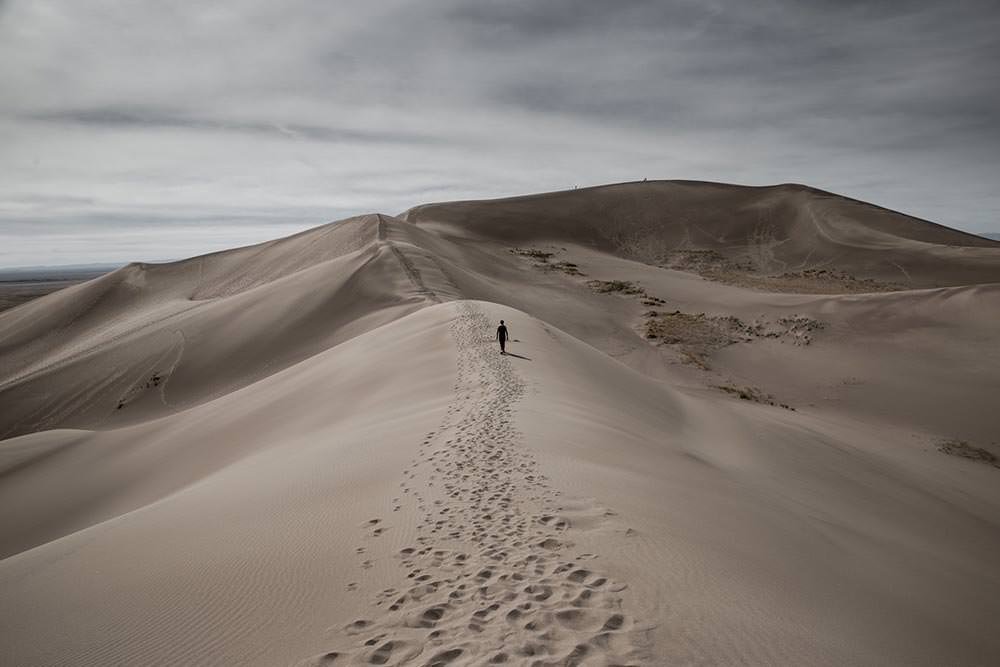 What was even more worth it was running back down the side of the monster dunes.

Fortunately the other major attraction in Colorado that we wanted to see was also open. Well, half of it was. The half that was still open was unforgettable. Mesa Verde is the site of the famous cliff dwellings, built by the Ancient Pueblo people when they inhabited the area from 600–1300AD.

Several of the dwellings were closed for the season, but luckily it was still possible to book a tour of the Cliff Palace. Which we promptly did, just in case something closed before we bought a ticket. 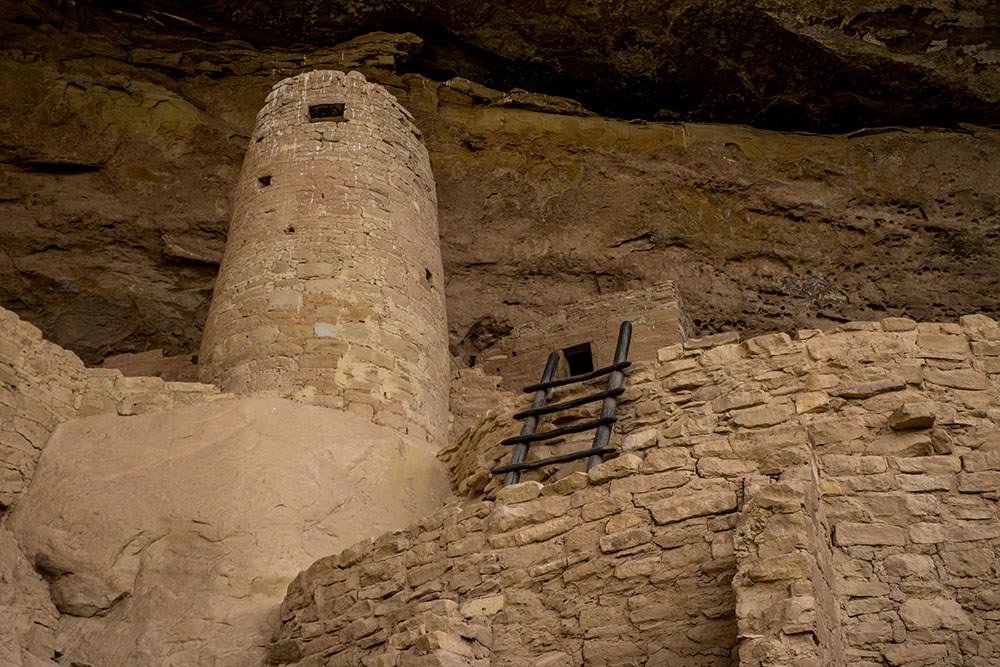 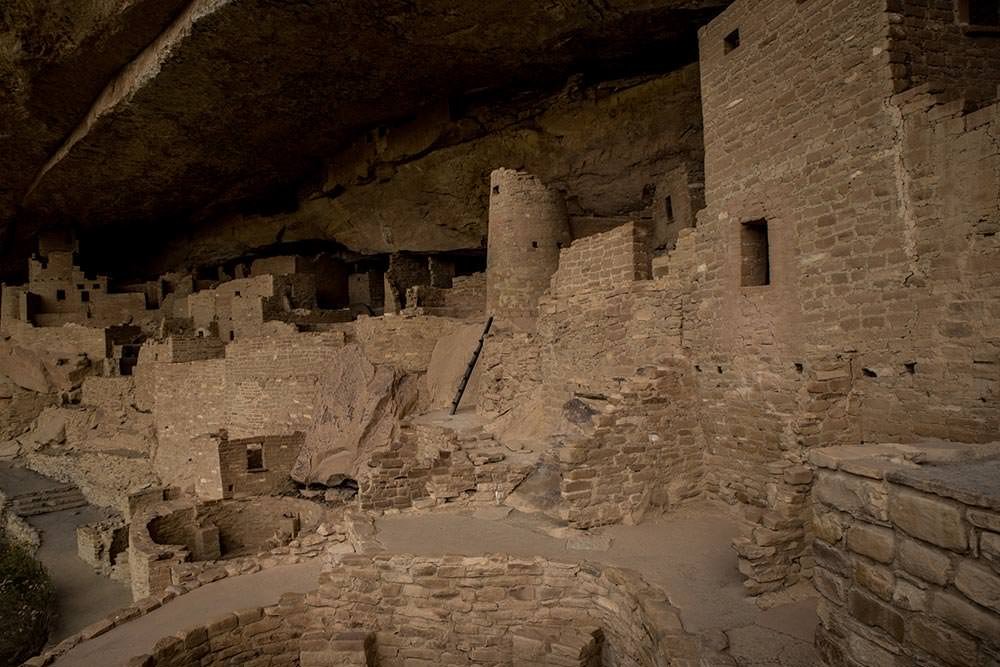 The theories as to why these dwellings were abandoned are varied and complicated. But our favourite explanation was the one the ranger told us had been given by one of the descendants of the people who built these structures: “Because it was time to go.”

See also  The lowest point of our trip
ancientbuildingcliffColoradodunesmesaruinssandstoneUSA

END_OF_DOCUMENT_TOKEN_TO_BE_REPLACED

See also  The lowest point of our trip

END_OF_DOCUMENT_TOKEN_TO_BE_REPLACED 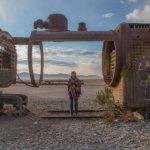